The Downfall of the Startup Ecosystem

Market analysts, the press, and investors are waking up to the scandal I have been anticipating for the past 4 years.  It happened in the context of WeWork's failed IPO (Initial Public Offering) and Uber's "roller-coaster" experience in the stock market.  1 + 1 + 1 + 1 = ∞ = Softbank

The number of articles on the subject has multiplied and although the diagnosis of the problem is unclear, there is a particular phrase that begins to resonate repeatedly: "Companies should make a profit".  Sounds intuitive, right?  Well, not in the current Startup Ecosystem.
Analysts argue that Softbank, as the main investor in WeWork and Uber, should face repercussions due to its bad bets.  But they miss the point, not understanding how Venture Capitalists really win money and how the model works.

I invite you to delve into this blog article to learn more:

While analysts point to the collapse of Softbank's shares as detrimental to their reputation and businesses, the Asian giant seizes opportunities while the scandal of its companies takes place, ultimately benefiting from these situations. A very simple example:

They finally bought 100% of WeWork, perhaps close to the cost of its assets,  then they sacked 2,400 people, holding the founder accountable for the debacle, while reducing fixed costs and cash burn.  With their assets as collateral, they then turned to the banks and got new cheap debt.

In our "high liquidity, low-interest rates" world, VCs intermediate this low-cost debt together with funds that the very rich assign to risky assets (diversification principle), to the entrepreneurs. They also train them in a flawed ecosystem they themselves have designed for their own benefit, which associates success to dilution of the owner's equity through successive rounds, aiming to scale fast and exit. It's a twisted plot that involves many players, such as incubators, accelerators, universities, and governments, among others.

Fortunately, with companies such as Uber going public and exposing their numbers, finally, the blame won't fall on entrepreneurs, and the venture capital schemes and inner workings of our current Startup Ecosystem, based on Silicon practices (which countries imitate without understanding) will be exposed.

This revelation will definitely shock the entrepreneurial world in a challenging global economic situation, but fortunately, it won't affect regular people as much since many of these startups have not been able to reach the market.

Yes, it will be a severe blow to the traditional Startup ecosystem, which worships money, through rounds, pitches, experts, and exits as the key to entrepreneurial success. We will have to relearn how to do business without money as the starting point. Curiously, the same books VCs recommend and "follow", explains how to do that until you reach a repeatable, scalable model, offering the entrepreneur the ability to realize his vision and purpose without losing control of its company.
I hope that the next crisis will lead to an in-depth review of current practices and frees entrepreneurs from the fallacies and pitfalls that prevent them from generating real value in a sustainable way. 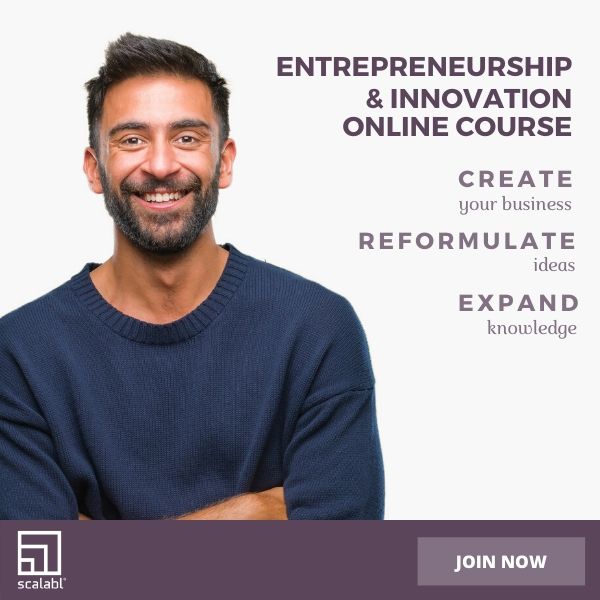 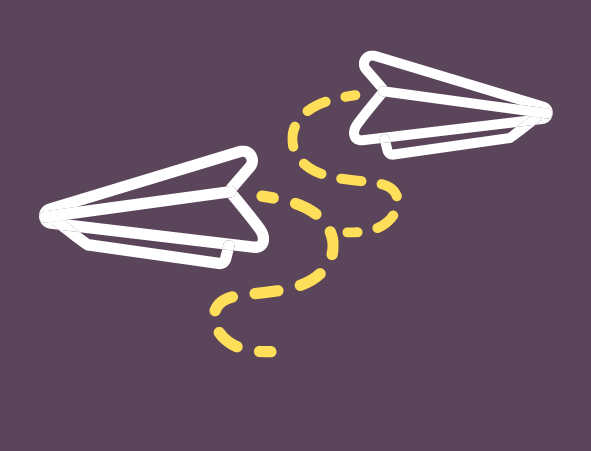 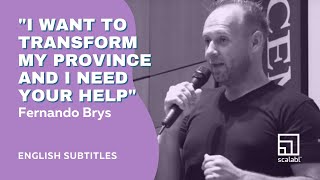 Fernando Brys: "I Want to Transform My Province and I Need Your Help" 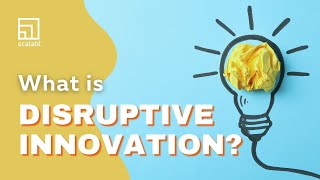 Francisco Santolo: What is Disruptive Innovation? 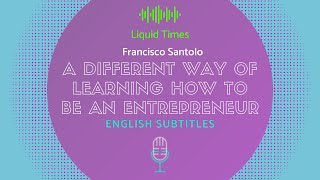 Francisco Santolo in Liquid Times: A Different Way of Learning to Be An Entrepreneur 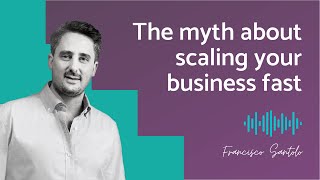 Francisco Santolo: The Myth About Scaling Your Business Fast 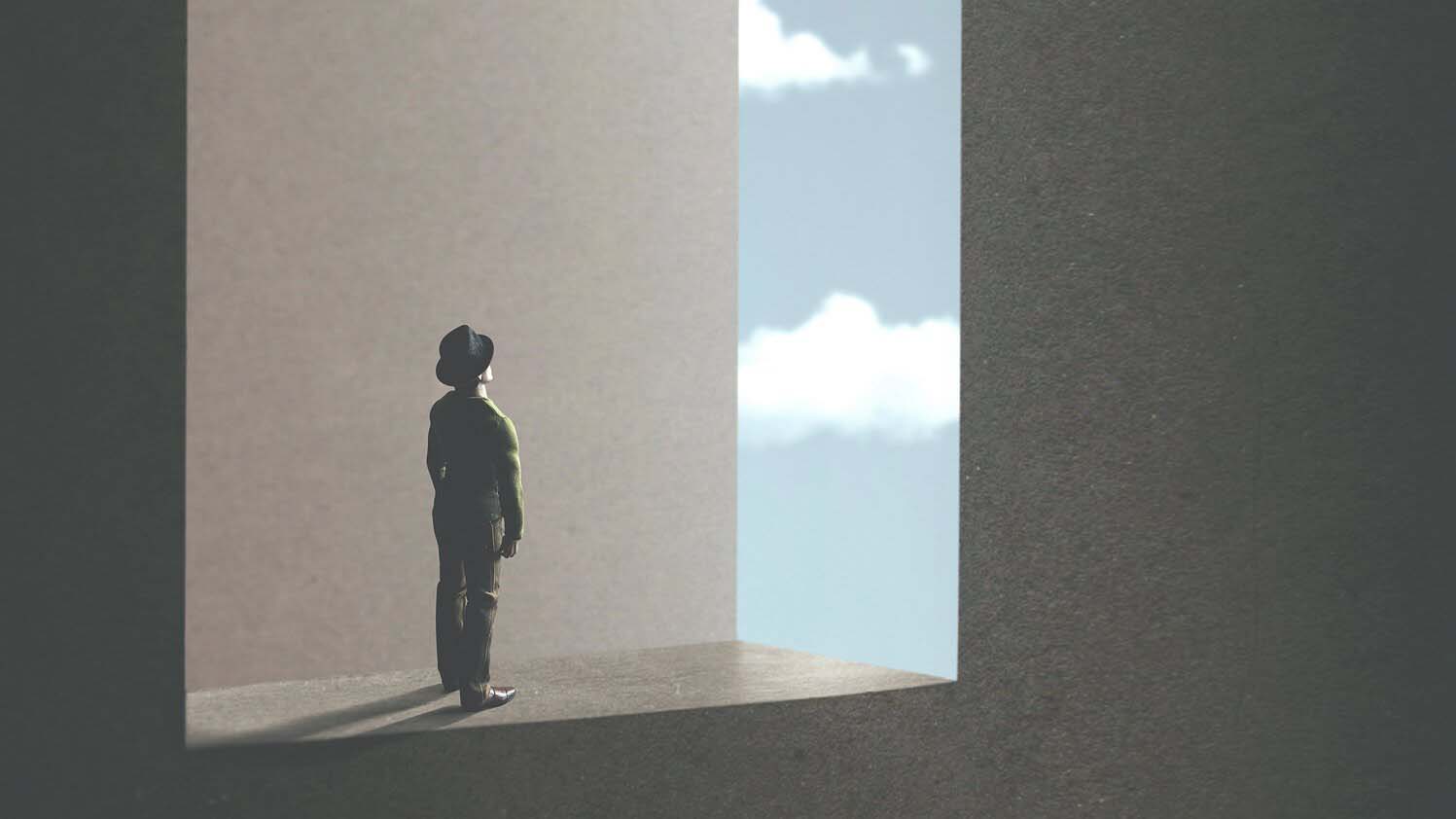 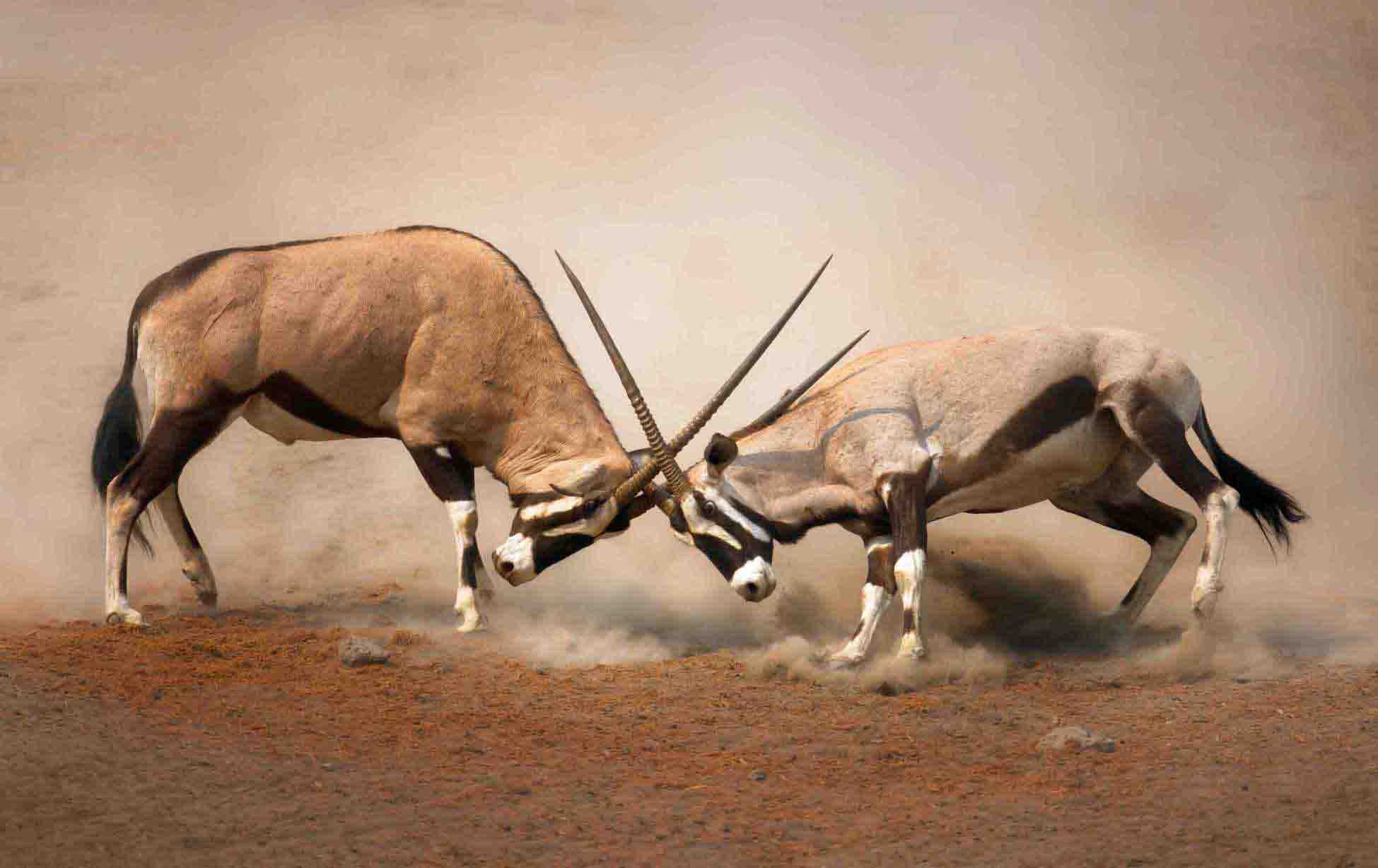 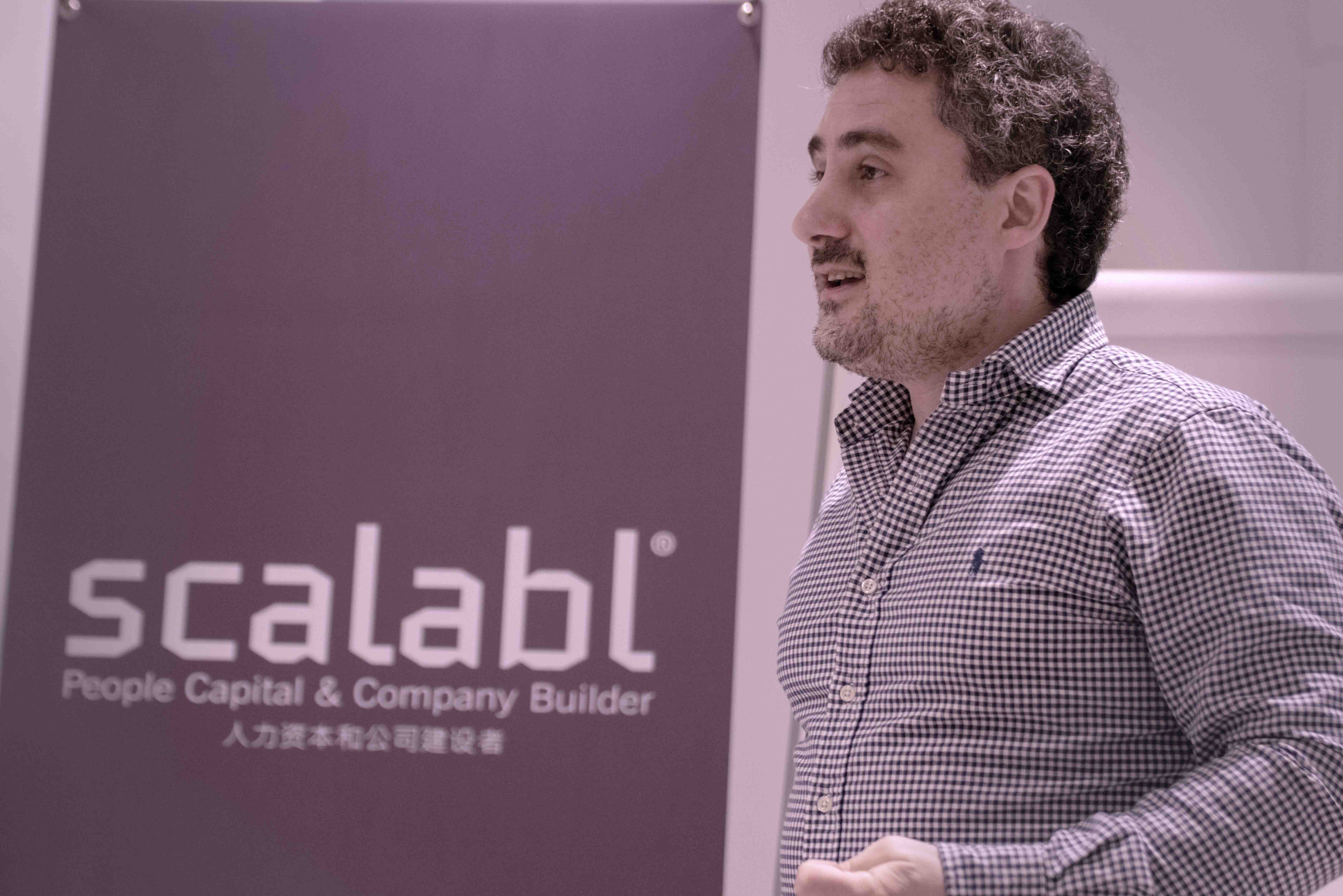 Scalabl Arrives in Spain with Its Course for Entrepreneurs 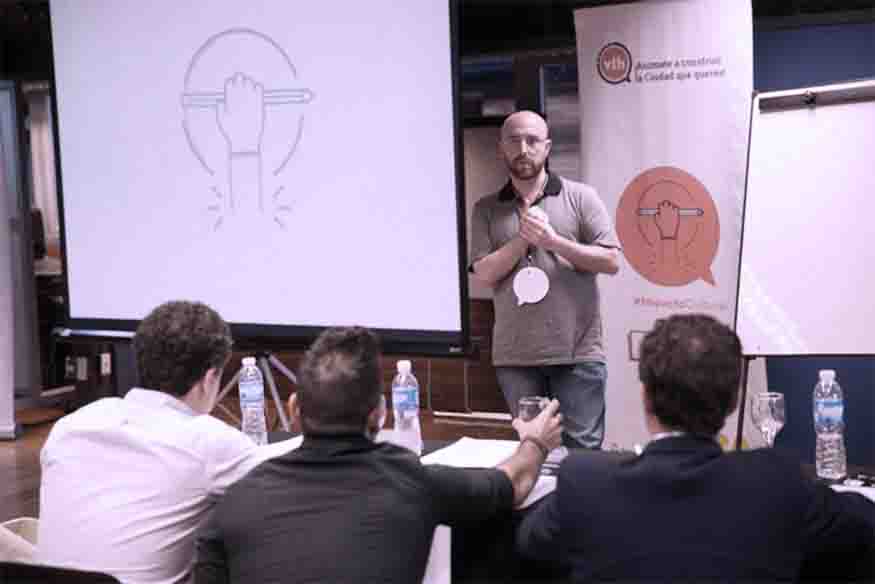 #VosLoHacés: For Entrepreneurs with Innovative Ideas That Create Social, Environmental or Cultural Impact.

The Unlimited Power of Leaderless Communities

Only You Can Determine Your Growth or Potential